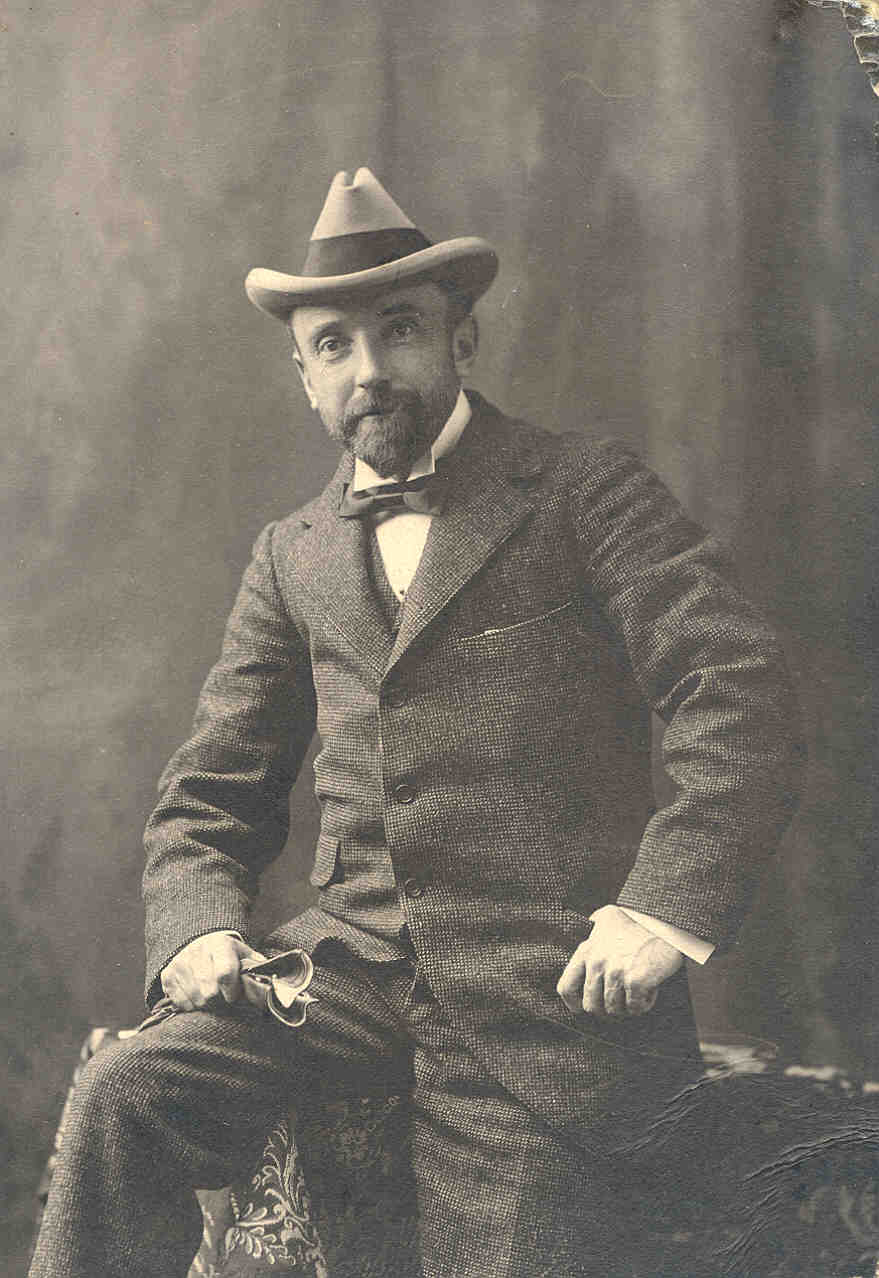 Editor's Note: This first short essay, entitled "The Influence of the Festival," appeared in the 1925 Maine Music Festival Program.  Although unsigned, it seems to have been written by Marian True Gehring, wife of Bethel's famed psychotherapist, Dr. John G. Gehring.  She played an important role in the founding of the Festival in 1897.  In this essay (if it is indeed her work), she makes a stirring if futile defense of the Festival.  It is perhaps telling that 1926 was the last year of this annual event, which lasted thirty years.  Some of Mrs. Gehring's arguments for its survival may reveal why it did not continue after its thirtieth year despite its success and the fact that it brought leading musicians to Maine and to Bethel.

The Influence of the Festival

After twenty nine years, what does the Festival mean?  What is its message and theme?  Has music, good music, lost its power?  Never in the history of the Festivals was the influence of good music more needed than this very day.  Alas, that the tendency of the popular song, of the jazz rhythm and razzle-dazzle tempo of the modern dance hall should have gained such a hold upon our Youths and Maidens.  The influence of the Festival was plainly felt during the first ten years.  The church choirs increased in numbers and ability, the studios were filled with earnest students, the chorus rehearsals were well attended, the majestic tones of the oratorios and sacred Cantatas were heard, even on the picnic rides, and the world seemed better and brighter, because there was a Festival Chorus in nearly every large town.  The young people seemed to love to study music of a semi-religious nature, and their voices rang out in tuneful harmony.  But alas, the war, the horrors of it all, the freedom to promote sociability, the conditions of life were all changed.  Restraint was impossible.  Dancing and hilarity were the order of the day.  Every place was opened for a good time, and great expectations were raised for the money-making era that was to follow.  It came to some, but to the many, the past ten years have meant struggle and hardship.  It is well to pause and reflect once more on the influence, the outcome, the growth of this great musical event.  In these days of excitement and extravagance; of aeroplanes and radios; of accentuated rhythmic jazz; of highly colored and exciting movies; is it not essential to the morals of the young, for a community to have a real Music Festival?  A feast of music that combines the classic and the popular; the pathetic and the joyous; the solemn and humorous, in a series of concerts!  How many states in our great U.S.A. have annual Festivals of Music?  How many cities have the public-spirited citizens willing to support them?  When attempted, how long are they continued?  Maine has made for herself a world-wide fame and name in the Musical World, because of these Festivals continued on a high plane of excellence for twenty-nine consecutive years.  Peace and plenty, war and taxation have not changed the programs, and determination to give the best to the Music Lovers of Maine.  So it is with joy that we ring up the curtain for another Musical Feast, realizing the uplift that music, good music can give, and that it is only by the educating influence of good music that we can hope to stem the tide of evil and demoralizing rhythms, that are today called music.  If we look to the morale of our young people, we must see that good music is given them, for only by this means can we hope to reach their musical souls, and help them to help themselves.  We are happy to note that when the popular vote was asked this year for the style of music to be given at the Stadium, and open-air concerts in New York and Chicago, the vote was for classical music, instead of jazz; for the works of the old masters of music instead of the modern composers.  It is a sign of better days for good music.  It revives our hopes for the uplift which we all need and have felt in good music.  It encourages us to work on for the same great cause.  To that end we rejoice in the Junior Matinee to be given this season, as we believe that we must have a Junior Chorus started, to supplement the work of the past twenty-nine years for the future of the Festival.  Having almost reached another decade, making a score and ten years of service for Music in the State of Maine, we recall with gratitude the many friends who have supported these Festivals, the health and strength that has been given to the Organizer and Promoter, the enthusiastic, never-tiring Conductor, William Rogers Chapman, and we thank God that we can see—

The Hand of Love still pointing on,
The Heart of Love still working in,
The Spirit of Music hovering near,
The Blessing of God—from year to year.

William Rogers Chapman (1855-1935) was Bethel's premier musical figure during the late nineteenth and early twentieth centuries.  Through his extensive musical connections from his years in New York and elsewhere, he was able to bring some of the finest talent to his Maine Music Festival and often to Bethel for choral group picnics in the countryside.  The following list provides the featured performer at each of these annual events, which attracted wide support.  Mrs. Marian True Gehring of Bethel played a leading role in assisting William Rogers Chapman in organizing the first Festival in 1897 and rallying support through its years of existence.