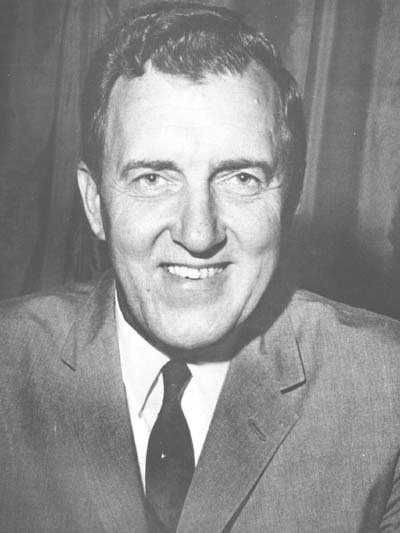 Growing public concern for controlling water pollution led to a 1977 amendment to the Federal Water Pollution Control Act of 1972, commonly known as the “Clean Water Act.” Maine Senator (and later, Secretary of State) Edmund Muskie—a Rumford native—was a strong force behind this legislation, which established the basic structure for regulating discharges of pollutants into the waters of the United States and gave the EPA the authority to implement pollution control programs such as setting wastewater standards for industry. It also funded the construction of sewage treatment plants.