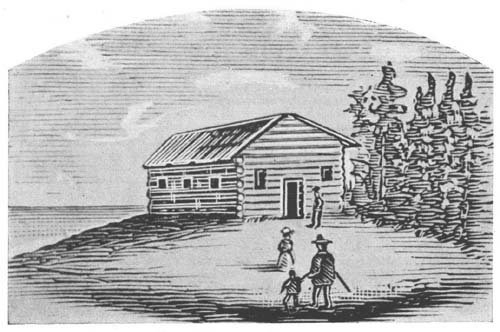 In 1628, Thomas Purchase became the first European to permanently reside on the Androscoggin when he was granted land at the present site of Brunswick. There, he built a fortified trading post and carried out an extensive trade with the Abenaki living in and near the river valley. In 1683, his descendant—also Thomas Purchase—sold a substantial amount of territory along the Androscoggin to Boston merchant Richard Wharton, another promoter of English settlements. Ratified by seven local Abenaki Sachems, this deed conveyed lands from the coast to the “uppermost falls in the said Andros Coggin River,” a phrasing that was to cause disputes over land titles for generations.