First Owner of the Robinson House 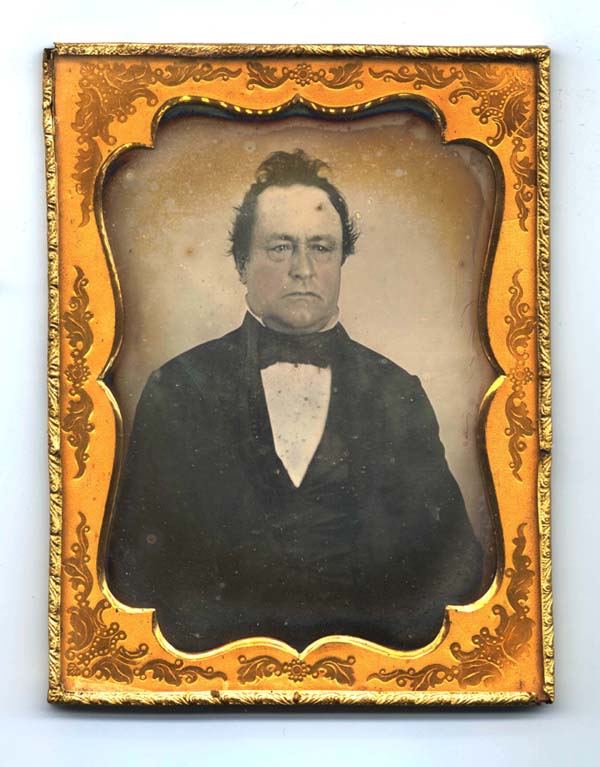 As certain as can be currently determined, the Broad Street building acquired by the Society in 1998 was built about 1821 by O’Neil Watson Robinson, who was born in Chatham, New Hampshire, 21 September 1797, the son of Increase and Mary Cox Robinson. According to a document quoted in Lapham’s History of Bethel, Robinson’s name was listed on a petition from Bethel to the Massachusetts Governor for permission to form a regiment and to elect officers dated 29 December 1815. In his genealogical section, Dr. Lapham notes that Robinson was here prior to Maine statehood or just afterward. Since Robinson's house was apparently constructed ca. 1821, the earlier date may be more likely, as he may have met his future wife, Betsey Hilton Straw, while she was visiting her sisters, Agnes Straw Mason and Abigail Straw Hastings, who lived on Broad Street in a southerly direction from the Robinson House.

O'Neil Robinson established a general store next to his residence and also became a licensed retailer of spiritous liquors after he won approval at the 1821 Bethel town meeting. On 27 December 1833, Robinson became Bethel’s second postmaster following the resignation of Dr. Moses Mason, who was leaving for Washington to assume his duties as United States Congressman from Maine. Robinson’s “liberal” temperament, politically, was also in evidence in matters of faith, since he is listed as a founder of the Universalist Society. In 1835, he sold his house and store to Robert Chapman, resigned as postmaster and moved to Portland for a time, and then Waterford. He served as a Justice of the Peace during his Bethel days and represented the town in the Maine House of Representatives in 1832. Becoming Sheriff of Oxford County in1843 while living in Waterford, he continued in that post until 1850. He owned large tracts of land along the Androscoggin in the towns of Gorham, Berlin, Milan, and Dummer, New Hampshire. He and his wife had six children; they are buried with four of them in the front row of Bethel’s Woodland Cemetery.